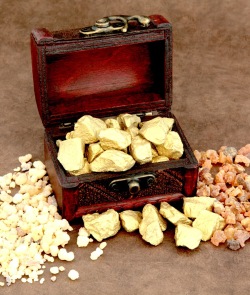 Instead of bibs, pacifiers, and rattles, the Magi brought Jesus strange gifts that don’t make it into the typical diaper bag these days. But their gifts reflect a familiarity with ancient prophecies and an understanding of the One they came to honor:

Gold. Who gives gold to a baby? Who gives gold to anyone? It’s not a typical gift for a carpenter’s son. Gold is given by aristocrats; the wealthy, the powerful, royalty. It is a gift fit for a King, and it was a King they had traveled to honor.

Frankincense.  Surely a stranger gift for a baby than gold. It’s a resin derived from the sap of a tree, and burned as incense. It was used in the special mix of incense used in the temple (Exodus 30:34). It was a gift regularly offered to God, and so we read that they bowed down and worshiped the Christ child.

Myrrh. The strangest gift of all, if it were given to an ordinary baby. It was used to make the holy anointing oil used to consecrate the tabernacle and all of its utensils and set them apart for sacred use(Exodus 30:23ff). The next time we read about myrrh is when it was offered to Jesus while on the cross (Mark 15:23), and then when Joseph of Arimathea and Nicodemus used it to anoint his body for burial (John 19:38ff).

The Magi understood that this child would one day fulfill another important prophecy:

“But he was pierced for our transgressions, he was crushed for our iniquities; the punishment that brought us peace was upon him, and by his wounds we are healed. We all, like sheep, have gone astray, each of us has turned to his own way; and the LORD has laid on him the iniquity of us all.” – Isaiah 53:5

The Magi seeking the newborn King remind us that His birth was the fulfillment of thousands of years of predictions, descriptions, and expectations by the ancient wise men and prophets who looked forward to his coming. And as it has been said, wise men still seek him. 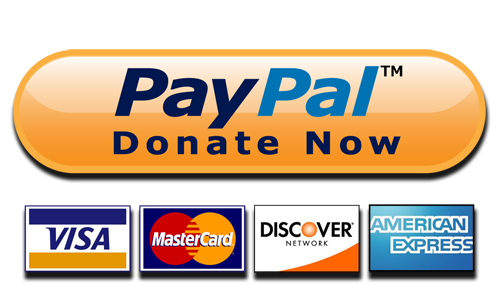